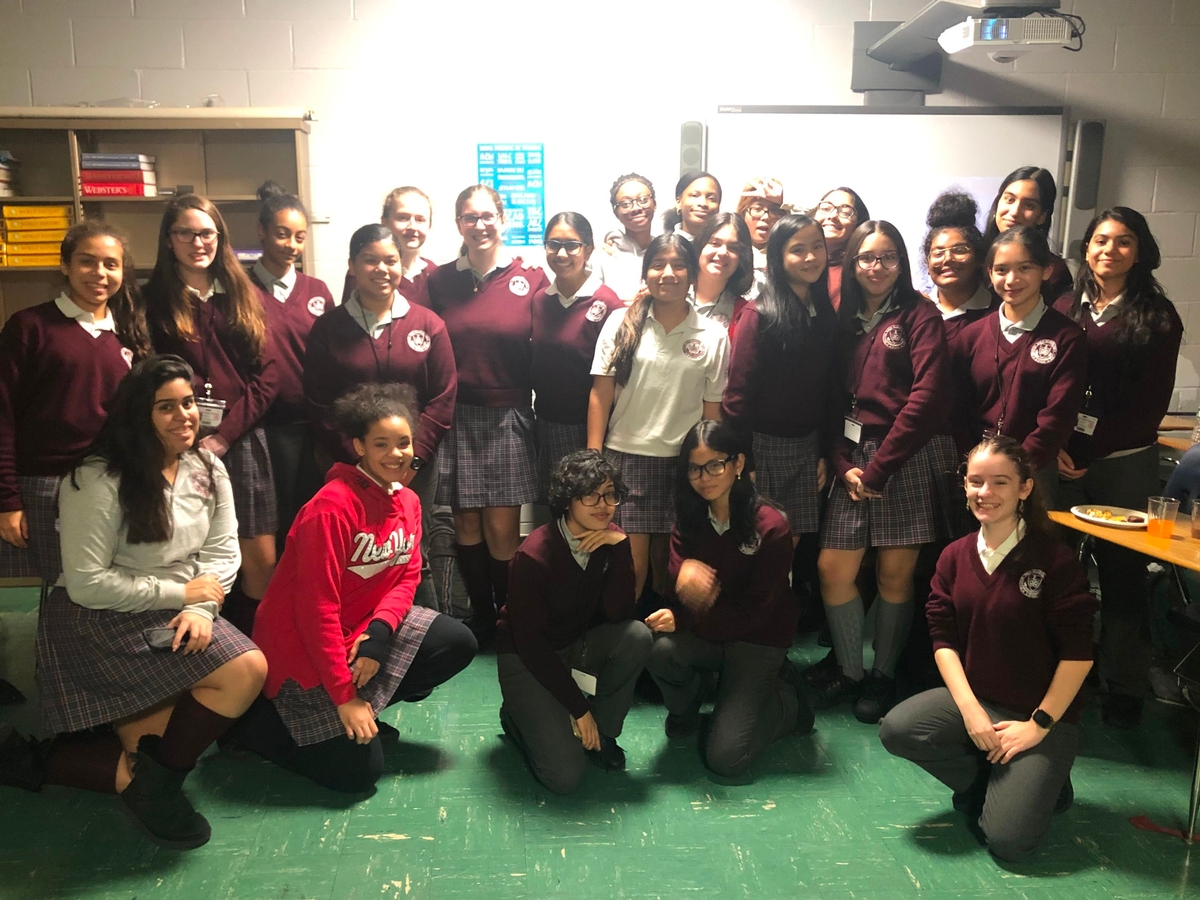 On Wednesday, December 18th, Human Rights Awareness club and K-Pop club collaborated on a Christmas movie fundraiser to raise money for suicide awareness in South Korea. Suicide rates in South Korea are among the highest in the world, and with the compassionate outreach of these two Preston clubs, our students were able to participate in changing that. The clubs spent the afternoon watching The Polar Express, with each attending student donating $2 to the cause. With this fundraiser, the clubs were able to donate $68 to the South Korea Suicide Prevention Association! Thank you to every student who came and donated, and to both clubs for hosting this compassionate event! Compassion takes a strong heart, a powerful mind, and a helping hand… Pass it on!